The boulevard in Scheveningen is the busiest boulevard in The Netherlands and an important and recognizable public space at sea in The Hague. With the redevelopment the ambitions were high. Lichtvormgevers designed the light scenes along the boulevard and received the commission to realize the special landmarks on the boulevard.

The design of the Boulevard

The design of the landmarks

The landmarks are multi functional. They mark the entrances to the beach and the clusters of pavilions. But are also a meeting point and an contrasting interruption in the flowing design of De Solà-Morales.

The top light produces light effects out of the glass object. The glass column reflects sunlight during the day and after sunset the effect is created with artificial light. Using LED techniques it was possible to adept the light to the changing weather conditions. For example; with bad weather the light is brighter and therefor like a beacon and during festivities the ambiance can be influenced by programming a certain theme.

With the design of the landmarks Lichtvormgevers was inspired by the sun, sea, wind and rain. The different functions of the landmarks was an important design feature. Next to that the use of materials was limited because of the extreme environmental circumstances; wind, sand and salt. 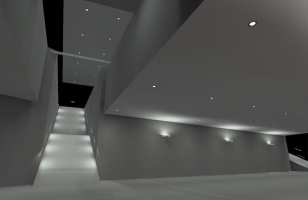 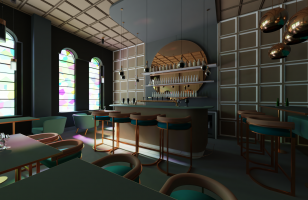 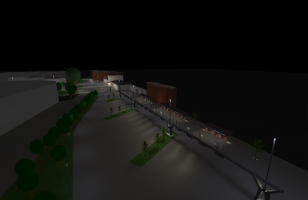 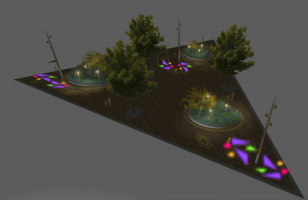 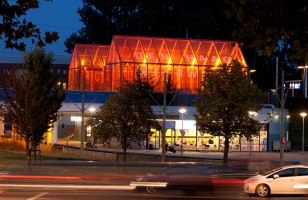 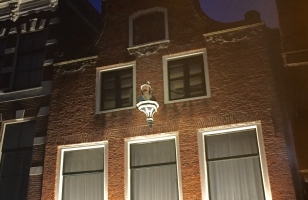 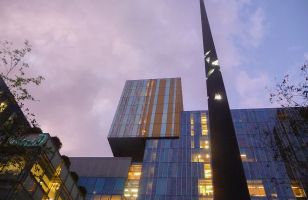