The mission of CIC is to change the world through innovation by developing ecosystems that allow for extraordinary entrepreneurs to better and more quickly create new products and businesses. CIC does this by providing the infrastructure (high quality, flexible office space) and by the active startup communities in the prime locations of future-oriented cities.

In the first phase, Lichtvormgevers was asked by architect Kraaijvanger (Rotterdam) to develop the light design for all representative areas, which include the meeting rooms and the Venture Cafe.

Kraaijvanger sought the distinction of the meeting rooms in the form of lighting, each room should have its own geometric shape. Lichtvormgevers designed the 'Iron Magnet', the system consists of "light bars" that are linked by magnetic connections and with which you can make a lot of geometric shapes. The ingenious system magnets can change the direction, directly or indirectly via the ceiling or wall.

The user can easily adapt the light to the needs of each situation, such as light level and color temperature.

In the Venture Cafe Lichtvormgevers developed, conform the design of Kraaijvanger, large circular objects made with a diameter of more than 6 meters. These chandeliers are equipped with the by Lichtvormgevers developed ingenious glass BrightLights that glow as a soft light bulb-globe and without glare. In addition, the radiating light concentrated on the underlying surface, so that an accent is created beneath the luminary. The whole contributes to optimum optical comfort.

Lichtvormgevers has optimized the hanging lamps for this project. The lamp is LED light that shines on the opal glass plate. Also, a LED unit shines from the lampshade to the specific ceiling. The shade can be adjusted in height and the lamp is suspended above tables or placed upwards if there are meetings and the space is empty. 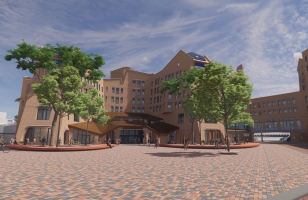 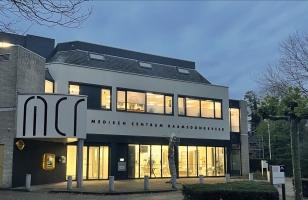 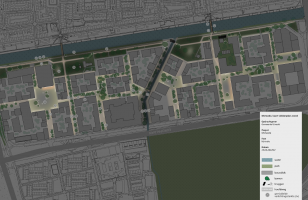 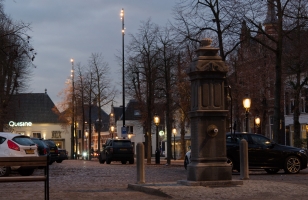