Commissioned by the Government of Haarlemmermeer, Lichtvormgevers has developed the lighting vision for the illumination of the three Calatrava bridges. The identity and context of the bridges were the starting point for the lighting vision. The bridges rise as three beautiful illuminated objects in the landscape and distinquish themselves from the road lighting in the area. The theatrical play of light and shadow is subtly used, to emphasize the architecture of Calatrava. This ensures the three dimensional view of the bridges at night. The results exceeds the expectations of the Government.

The Government set high standards for the realization and demanded that LED lighting had to be used. Lichtvormgevers designed LED fixtures specially for this project, that have a huge light output in a relative small housing. By the use of selected high quality optics almost no light is lost and is efficiently used to illuminate the bridges. From design to realization Lichtvormgevers has cooperated in a multidisciplinary team and was responsible for the quality and endresult. 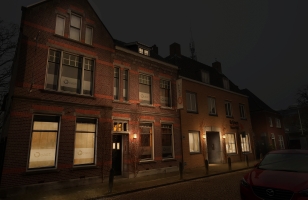 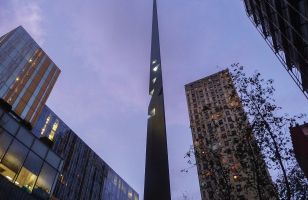